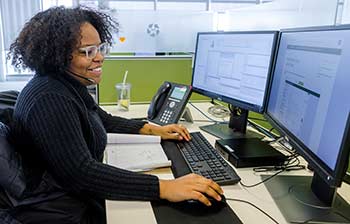 CoStar Group completed a deal to acquire the downtown office property in Richmond, Virginia, where the firm has based its global research operations since 2016. 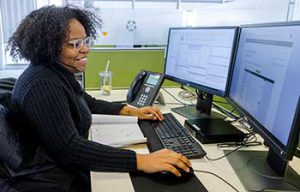 On Friday, the company finalized the acquisition of the nine-story building overlooking the James River at 501 S. Fifth St. from Office Properties Income Trust. CoStar Group is the publisher of CoStar News.

At $130 million, the sale is one of the priciest deals in the history of Richmond’s office market. Only Select Income Properties’ purchase of the same building in 2013 carried a higher price. Then known as the MeadWestvaco Building, it traded for $143.6 million in July of that year. The office market record per-square-foot price of $418 is also topped only by that 2013 deal.

Office Properties Income Trust, a subsidiary of Massachusetts-based The RMR Group, took ownership of the building after its merger with Select Income Properties in 2018. NewMarket Corp. originally developed the office property next to the Richmond Federal Reserve Bank Building in 2008.

CoStar has been steadily growing its footprint in Richmond since announcing four years ago that it had selected Virginia’s capital for the site of its new research and software development hub. The company has roughly 1,000 employees in Richmond and has secured additional land to expand following a $20 million purchase last summer of nearly 4 acres adjacent to the South Fifth St. building.